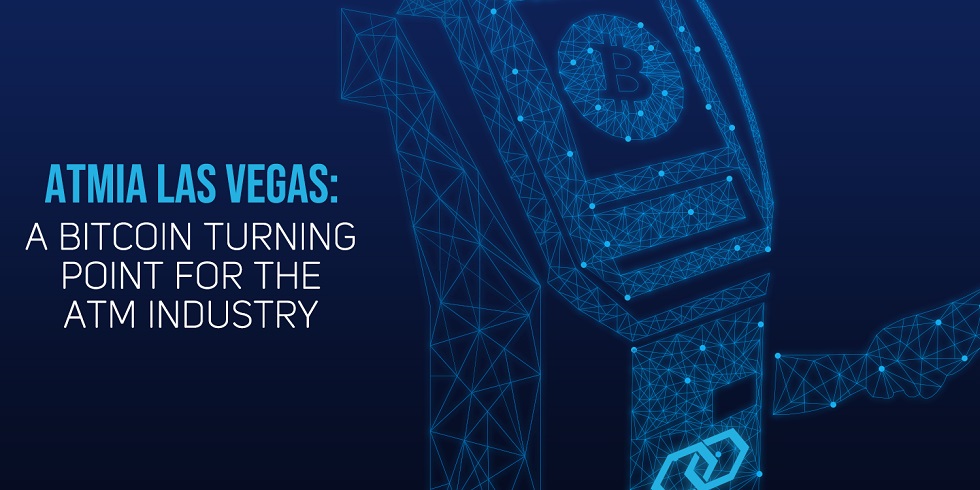 The latest ATM Industry Association (ATMIA) conference took place in Las Vegas, NV, from June 23 to June 25. Besides the usual attendees and panel discussions on industry trends, the growing influence of the Bitcoin and cryptocurrency industry was more present than ever as almost half of the companies at the conference were from the Bitcoin ATM (BTM) business. 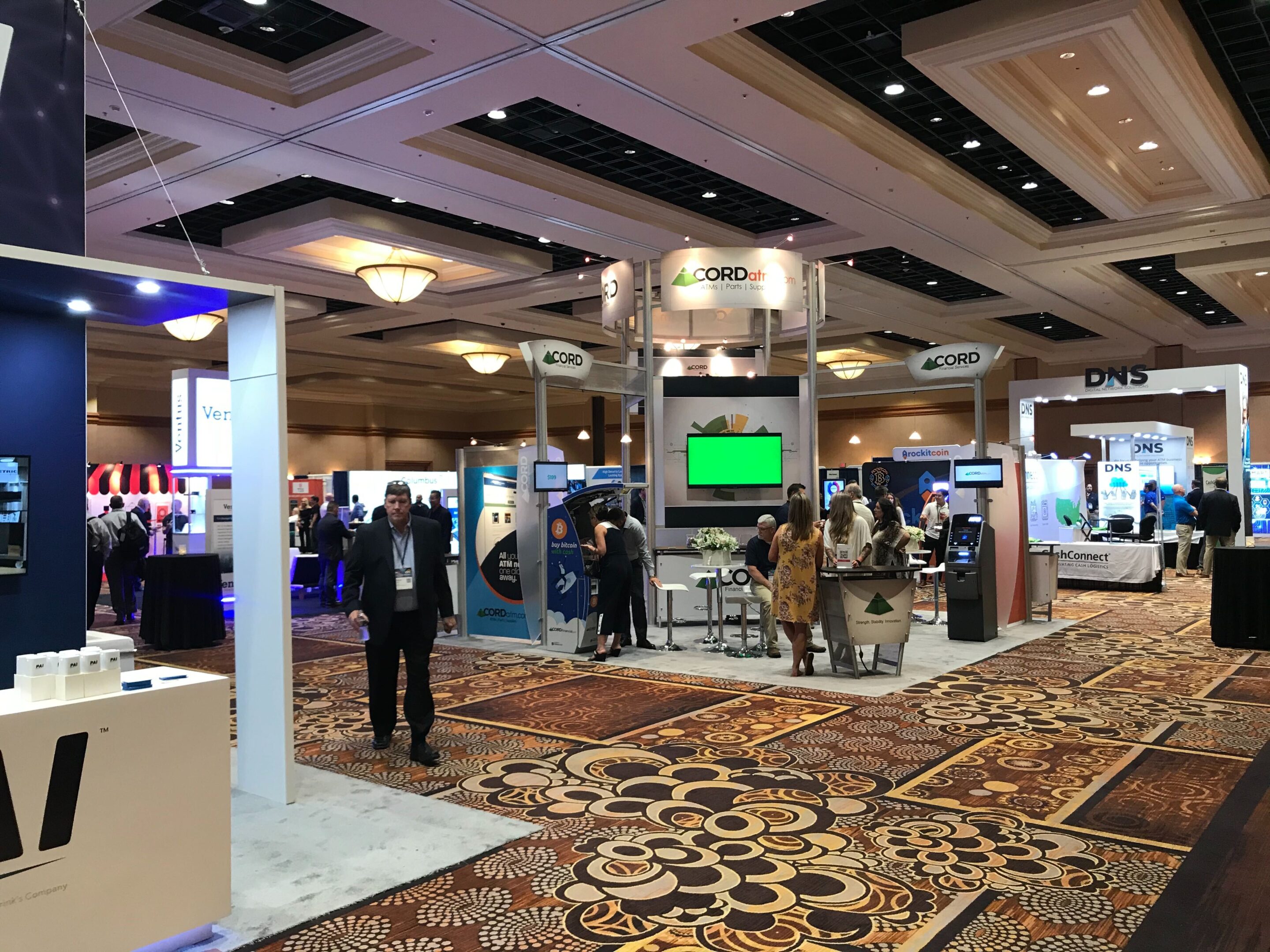 The conference, which chose the slogan “NexGen ATMs – A New Path to a Transformative Future” for this year’s event, showcased a wide range of speakers, workshops, and networking opportunities for all attendees that included payment processors, banks, and ATM operators. Besides announcing the Global Industry Awards winners, the speakers covered topics in the ATM business regarding regulations, marketing, technical questions such as cash efficiency, and the future of American and global ATMs.

ATMIA is a non-profit trade association that serves more than 11,000 members from over 650 companies globally.

ATMIA’s latest conference is not the only proof that Bitcoin is slowly but surely getting popular in the US. Recent research carried out by Crypto Head also shows the US with the highest score for ‘crypto-readiness’ – an index that shows how ready a country is for mainstream crypto adoption. The last couple of years have shown a massive increase in the number of Bitcoin ATMs as demand for cryptocurrencies grew globally and in the US. As of now, over 21,000 Bitcoin ATMs have been deployed in the country and BTM companies are now branching out to other countries as well.

One of these is ChainBytes, a leading Bitcoin ATM provider in the US, which has recently announced the establishment of a new manufacturing hub in El Salvador. The company, which is headquartered in Pennsylvania, now plans to provide Bitcoin ATMs to not only American businesses and entrepreneurs but also to all of North and South America. ChainBytes’ Director of Sales, Keith Smith has also attended the ATMIA conference in Las Vegas and commented on the growing influence of BTMs in the ATM industry. He said that “Bitcoin ATMs are becoming a market giant in the ATM industry and it’s become apparent to many in the ATM business that BTMs is a must-have in their fleet operations.”