How to Make Money in Bitcoin through ATMs 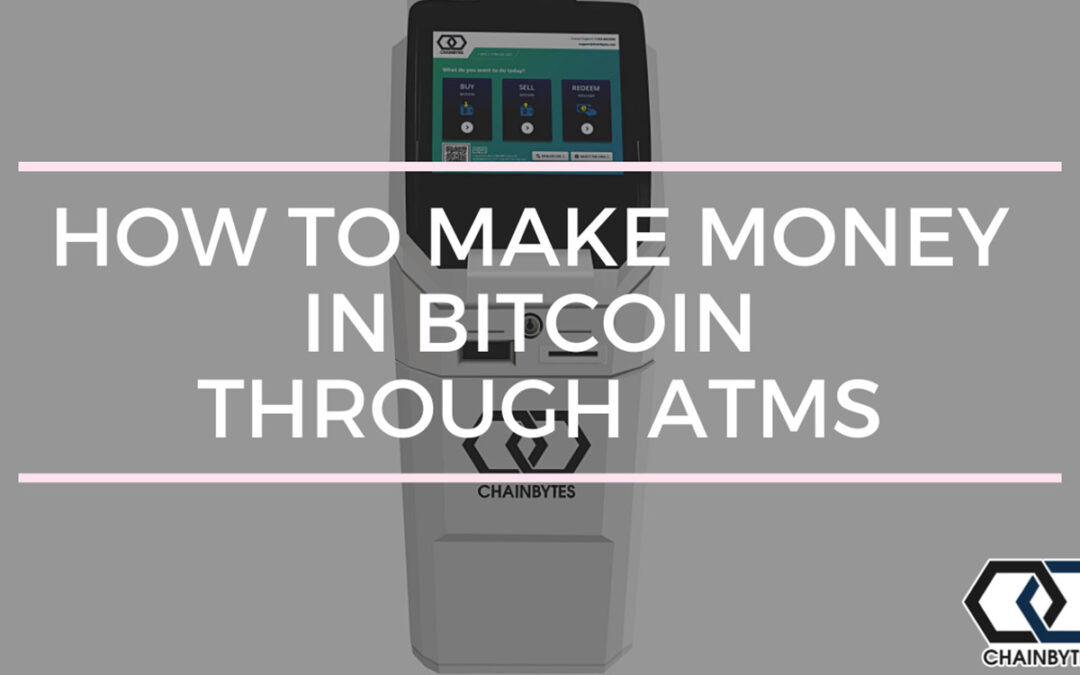 How to make money in Bitcoin through ATMs?

The potential of Bitcoin is now known to a pretty significant portion of our country. At least a recent survey found that 46 million Americans have at least one satoshi. That means that 17% of the total adult population in the US is already holding, trading, or conducting business with cryptocurrencies, which clearly shows that Bitcoin is in the financial mainstream. And in addition to trading in Bitcoin, more and more people are discovering additional opportunities of the largest and oldest cryptocurrency. For example, here you are, the Bitcoin ATMs, where we could see an increase in their numbers every month since 2015 worldwide. 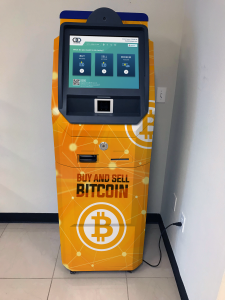 According to the latest data, as of January 2021, we were able to start the year with more than 15,000 Bitcoin ATMs, and since then, that number has grown incredibly. We have now crossed the threshold of the 20,000 ATMs. And most of the growth is happening in the United States, as 90% of all Bitcoin ATMs were in North America at the end of 2020. If we look at a map, we can see that there is currently no such state where there is not at least one BTM.

There are two types of Bitcoin ATMs, the simpler one-way ATMs that can only be used to buy BTC, and there are also two-way ATMs with which we can also sell cryptocurrency. The two-way crypto ATMs seem more appealing to the end customers. As per the “Hippo Kiosks” operator:

“The two-way ATMs are processing higher volumes of transactions than our one-way units. It appears that customers are more likely to purchase a bit larger amounts of crypto from the two-way Bitcoin ATM since they know that if they are in need, they can easily come back and sell Bitcoins for cash using the same kiosk, that is not the case with one-way units.”

Behind the growth is the need for more and more people to access Bitcoin and other cryptocurrencies easily, and for that, a tool like a BTM is the perfect solution. Bitcoin itself has faced some pretty significant challenges since its release in 2009. The first was a lack of information and knowledge, as not many people knew what it was all about. Plus, no one except a few enthusiasts knew where and how to buy BTC. At that time, Bitcoin ATMs were a rarity, the first in the world appeared in Canada in 2013, but not long after that came the US, where, in 2014, a Bitcoin ATM appeared in a bar in Albuquerque.
Back then, companies still had to fight to convince business owners why a Bitcoin ATM in their shop was good for them. That is not the case at all today. As more and more financial institutions and companies recognize cryptocurrencies as legitimate investment assets, more and more individuals are also interested in cryptos. This also means a growing demand for Bitcoin ATMs, as it is becoming more profitable to operate them. And Covid-19 has also helped the sector continue to grow, as millions have sought decentralized forms of investment due to economic hardship. Unsurprisingly, even Coindesk.com reported that in April last year, in one of the most challenging months of the pandemic situation, most Bitcoin ATM operators reported an increase in transactions. Moreover, according to Google search data, the number of searches related to Bitcoin and the operation of Bitcoin ATMs has also increased during this time.

Profit from a Bitcoin ATM

There are several ways for a store or a service provider to profit from operating a Bitcoin ATM (or a crypto ATM). We’ll cover the most obvious right away, just look at the direct profit from fees the operator is charging for the transactions on the machine. The fee charged is the direct profit for the owner of the machine. Besides the direct profit from the operation, you can, for example, increase the turnover of a store if you have a Bitcoin ATM at the premises. If this is even accompanied by a normal ATM, then significantly more people will come to that place. We often hear stories about customers willing to travel an hour or more to get to the nearest Bitcoin ATM, and once there, they also arranged their shopping. Returning customers are also common. We can safely say that it also has an advertising value since each of the many bitcoin ATM maps, such as Bitcoin atm map, has the name and contact information of a particular store.

There are business owners who are afraid to get involved in such a project because they think they don’t have enough knowledge about bitcoin or just running such a machine. Well, they also have nothing to fear, as providers such as Chain Bytes are available to configure and maintain BTMs remotely, assuring that machine owners do not need any programming or technical knowledge to own or operate Bitcoin ATMs. So if we want to run a bitcoin ATM too, all we have to do is purchase a Bitcoin ATM and the provider will take care of the setup for us.

The earning opportunities provided by BTM

In the case of a traditional ATM, merchants or shop owners, who provide space for the machine, receive a commission based on how many people used the ATM during the given period. This also means that you can’t make much profit from such a machine in a bad period like the pandemic situation was now. In contrast, in most cases, Bitcoin ATMs already generate money for us simply by placing them in our store. This is the so-called rental option, in which case we really only need to provide space, electricity, and internet and then wait for our fixed monthly income.

If, on the other hand, we want to go further down the way, providers like ChainBytes are also offering a scheme to contract as an operating partner. With this option, we will get a certain commission for each monthly transaction – in the case of very busy places, it is worth getting into it.

Since quite a few parameters can affect how much we can earn as an owner and operator of a Bitcoin ATM, only estimated numbers are available. With average fees currently between 10-15% It also means that we can have a good ROI on the money we spend on the Bitcoin ATM.