Why ChainBytes ATMs are the Bitcoin ATMs we Need Right Now 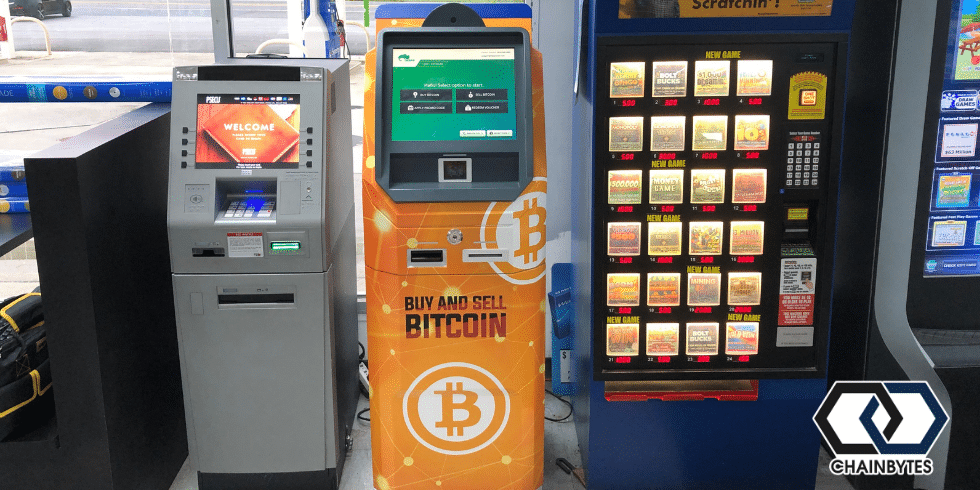 The crypto ATM market is growing at an incredible rate

According to market analysis, the global crypto ATM market is valued at 55 million USD in 2020, but it is estimated that by 2026, the value of the entire market could be as high as 220 million USD. By definition, North America, specifically the United States, has the largest market share, followed by Europe. Currently, in most states, these ATMs appear in restaurants, bars, shops, or gas stations. The market growth for 2-way bitcoin ATMs is much more significant than one-way bitcoin machines, although there are still far more of the latter than the former. There are currently only a few Bitcoin ATM manufacturers, and all Bitcoin ATM operators and distributors are working with the hardware and software of one of the few manufacturing companies. The question arises if you are thinking of getting into the operation of Bitcoin ATMs, even if you are just providing rental space for such a machine, how do we decide whom to contact and which company to choose?

A company called ChainBytes is well known among the Enterprise Bitcoin ATM operators since its providing white-label machines and is the only manufacturing company with a full plug and play operation. Many Enterprise companies are operating and reselling the ChainBytes machines under their brand. The company really became well-known to the general public when it announced that it is currently producing a new prototype of the Bitcoin ATM machine in El Salvador. The Central American country became the first in the world to make bitcoin a legal tender, which was clearly one of the main factors in the decision. Incidentally, the company is a major player in the cryptocurrency ATM market globally and the number one veteran-owned Bitcoin ATM company in the States. They are well-known players in the market, they have been producing and distributing bitcoin machines throughout the United States since 2017. Of course, we cannot use just this to make business decisions, especially if we want to set foot in a new market segment such as the bitcoin ATMs.

When operating a bitcoin ATM, we have two options, as in the case of ChainBytes ATMs. On the one hand, there is a small one-way machine, and then there are two-way machines.

In the case of the two-way machines, the cheapest ChainBytes model now costs $6,500 and we are not able to find a similar high-quality two-way machine at another competitor under $8,000.

The two-way machines provide both buy and sell bitcoin functionality. They are a perfect solution for those operators wanting to get into the bitcoin ATM business quickly and easily and after that scale their business fast. With a ChainBytes two-way machine, even in low-traffic locations, the investment can pay for itself in 5-6 months and the ROI can be much better in busy areas like the gas stations.

And these were just the financial factors, while we didn’t talk about the special options that could make Chainbytes the Bitcoin ATM worth considering. Here’s a starting point that can be an excellent value for most customers: Plug and Play installation. Only a few companies offer any help with complicated initial software and server installation, while ChainBytes machines are fully Plug&Play. ChainBytes has developed this option almost perfectly, as the operator can install such a two-way bitcoin machine simply by plugging in and connecting to the internet, while the ChainBytes deployment team does everything else. Moving forward, it’s worth mentioning that ChainBytes machines are entirely KYC/AML compliant and can respond to any compliance levels operators have set for their business. Moreover, the company has secured a special Compliance package with a 50% discounted rate for the ChainBytes US-based operators, making the cost of starting the Bitcoin ATM business very low. The compliance package is provided by the BTMcompliance, a specialized compliance company offering a range of services to Bitcoin ATM operators, from written AML/KYC compliance program to dedicated compliance officer services.

In the end, the operators with high traffic locations and plans for more serious operations are usually looking for two-way bitcoin ATMs. In return, they can expect more significant benefits, and in most cases, they can expect those very quickly.

Perfect business opportunity even in a pandemic situation

ChainBytes bitcoin ATMs, like other bitcoin ATMs, must be connected to a server, and in ChainBytes case, managing platform, the Dashboard. This makes the machines really maintenance-free, as, after the initial installation, software updates and maintenance will also take place remotely and automatically without a need to visit the machine to perform an update, change the fees or manage any aspect of the machine. 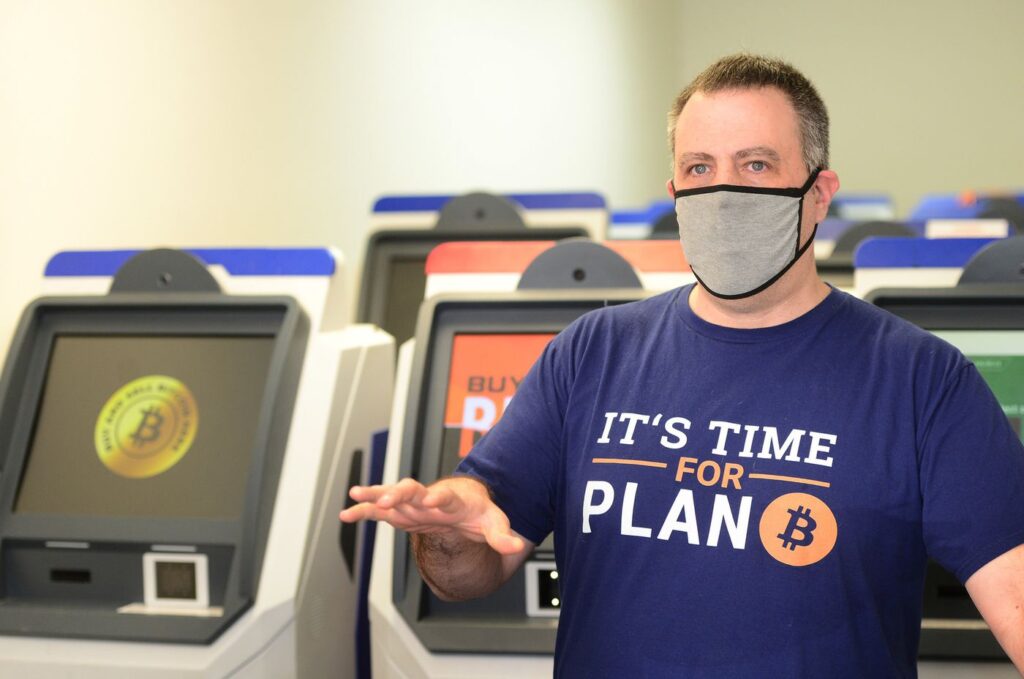 As we saw, the Covid-19 has undoubtedly brought more challenging times as an entrepreneur or store owner, so we need to seize every opportunity to earn extra revenue. One of the few sectors that we’re able to achieve significant growth even during the pandemic situation was the market of cryptocurrencies, as after a small investment, operators can get a passive income all the time. And ChainBytes’ two-way machine is such a small footprint that we can place it anywhere, and so it could easily be that a customer coming for bitcoin buys something else, increasing revenue of the location where it is placed.

In summary, it can be said that there is not too much competition at the moment in the market for Bitcoin ATMs, but ChainBytes stands out among the existing companies in two factors. On the one hand, the price of these machines is fully competitive, and on the other hand, the features provided, the support available, and the maintenance required are reasons why you should consider purchasing one from this company. And starting a Bitcoin ATM business is not unheard of, at the time of writing, there were already more than 21,000 bitcoin machines in the US, and there are already around two thousand in Canada.

So operating a bitcoin machine is a very lucrative and promising option these days, even if the price of bitcoin has undergone a minor correction in recent weeks. And given the current prices and features in the bitcoin ATM market, ChainBytes is the bitcoin ATM we need now.