On January 3, 2019 the Bitcoin community celebrated the 10th anniversary of the genesis block. 10 years ago, in the middle of a global financial crisis, the first block of the Bitcoin blockchain was mined. Satoshi Nakamoto included in the blockchain a headline from the British newspaper The Times: “Chancellor on the brink of second bailout for banks”; an article that made reference to the British Chancellor, Alistair Darling, considering a second bailout for banks. 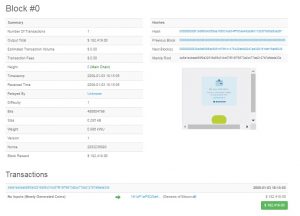 -The Genesis block is also known as Block 0. It contains a 50 BTC reward, but it can’t be spent. 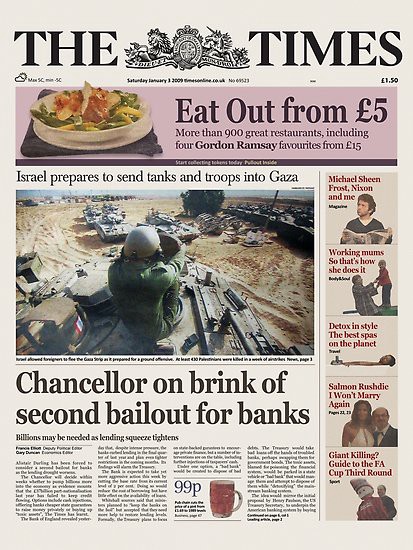