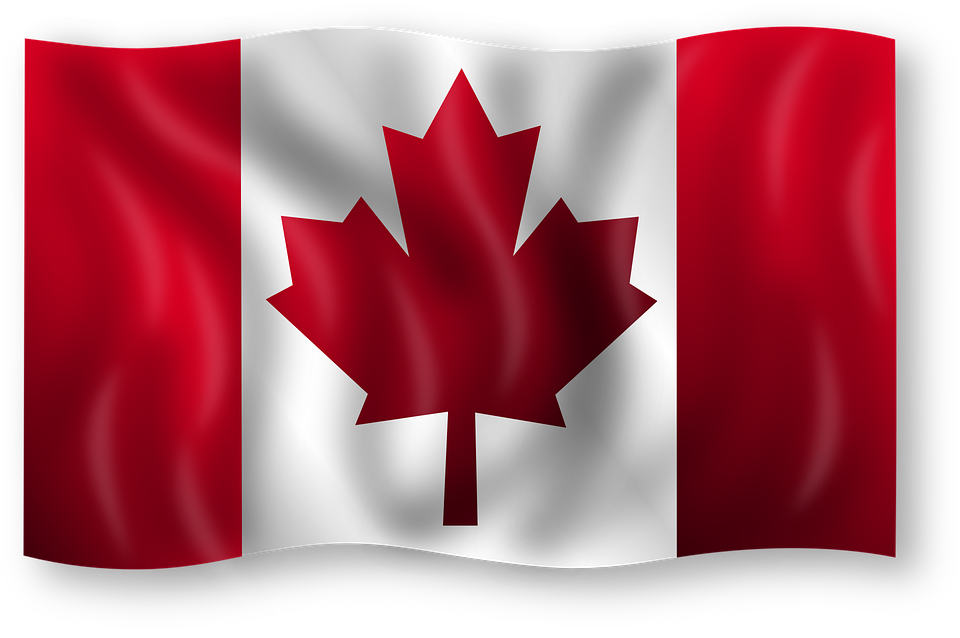 At the time of writing, over 4,300 Bitcoin ATMs are in service worldwide. Coin ATM Radar’s Crypto ATM gauge shows that 4.5 machines are installed on average every day, so people might wonder – what is driving Bitcoin ATMs installations?

In a study commissioned by the CRA (Canada Revenue Agency), twenty Bitcoin ATMs hosts were interviewed, and it was determined that the main reason for introducing the machines into a business is increased store traffic. In fact, all the participants acknowledged that after installing a Bitcoin ATM, store traffic increased.

The CRA’s research purpose was to discover why businesses would install a Bitcoin ATM; perception of Bitcoin ATMs users; reasons behind Bitcoin ATMs usage; expected value added to the business and its clientele; how Bitcoin ATMs and cryptocurrencies can be incorporated into an existing line of business, and compliance procedures used to monitor Bitcoin ATMs transactions. Click here to view the full report by the CRA.

According to the CRA’s research, convenience stores are the most common location for a Bitcoin ATM. Other common locations include coffee shops and pubs. Moreover, research finding concluded that users prefer using Bitcoin ATMs over online exchanges because the machines are more “trustworthy” and “easier” to use.