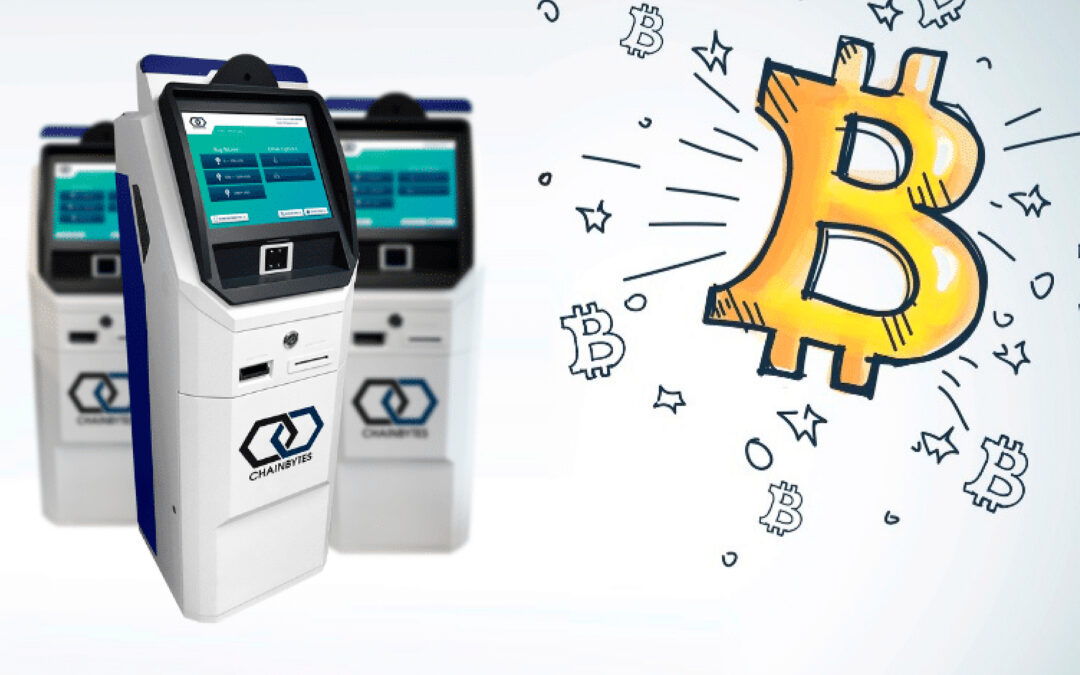 Bitcoin is proving to be a valuable asset, as such, users must be made aware of the importance of fully holding Bitcoin in their custody. When users purchase and hold Bitcoins on exchanges, they do not actually have custody of it. Exchanges allow users to purchase Bitcoin through a custodial wallet. This wallet is provided to the user, who is treated as a customer of the exchange. Users can still use their Bitcoin, but it is not under their full control. Exchanges take care of the wallet, leaving less responsibility for the users. While that sounds like a plus, there are reasons why that may not be the best option for all users.

When users decide to keep their Bitcoin under the custody of exchanges, it is a matter of trust.

All of these reasons are why many users opt to transfer their Bitcoins to a personal wallet. A personal wallet can come in a form of an app that can be installed on a smartphone or computer that is not on an exchange.

The Advantage of Bitcoin ATMs (BTMs)

There is an alternative to using an exchange that is both faster and more convenient. Bitcoin ATM (BTM) machines help users buy Bitcoin, convert Bitcoins to fiat currency, and to withdraw cash.

Likewise, when a user buys Bitcoins with cash from a BTM, the Bitcoin is sent directly to his or her wallet address. At no time during a transaction will the BTM have custody of your Bitcoins other than during a transfer of value. Transactions do not go through a third-party and occur between the user and the Bitcoin ATM only.

Owning Bitcoin is a different experience than with other asset classes. Bitcoin is a type of cryptocurrency. Bitcoin is not tangible like gold or issued with a certificate like stocks. It is entirely digital, without any actual physical representation. It is data stored on a ledger across a distributed network of computers called a blockchain. The network is a system of nodes that keep an account of the value each user owns. The ledger is secured cryptographically to prevent tampering. This safeguards the value of your wealth. Because it is decentralized, Bitcoin is not controlled by any authority like a government or central bank.

Keep Custody and Save Time with a Bitcoin ATM (BTM)

Using a BTM helps users save time by giving them the ability to convert Bitcoin directly to cash and cash directly to Bitcoin. BTMs allow you to keep full custody of your Bitcoin. Keeping custody is an important ideological concept among Bitcoin holders. It ensures that your Bitcoin stays under your ownership until you transfer it. Exchanges, while convenient, add a third-party risk. As mentioned above, they can suspend Bitcoins under their custody at any time, even during a transaction. If your account gets suspended, you won’t have access to your Bitcoins and cannot transfer or spend them.

Blockchain – A decentralized database or ledger for recording transactions that is secured with cryptography.
Cryptocurrency – A digital asset used as a store of value or form of payment, secured with cryptography on a blockchain.
Exchanges i.e. Digital Exchange – A financial service provider that offers buying, selling, trading, and managing of digital assets like Bitcoin.
Fiat Currency – Government issued money like the U.S. Dollar (USD).
Private Key – Unique mathematical code generated by the Bitcoin software that authorizes a user’s access to their Bitcoin.
Seed Phrase – A set of words that is used to recover access to a digital wallet.
Wallet i.e. Digital Wallet – Software that holds a user’s private key which authorizes access to his or her Bitcoin. 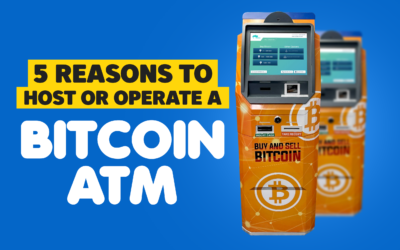 Around the world cryptocurrency adoption is booming. As this trend continues, more and more new opportunities are becoming available for people who want to get involved in the space.  One of these is hosting or operating Bitcoin ATMs.                            What...

If you operate a money service business (MSB), like a Bitcoin ATM fleet, there are certain rules, regulations, and guidelines that your business has to follow based on government regulations. These guidelines include establishing an anti-money laundering (AML) program...