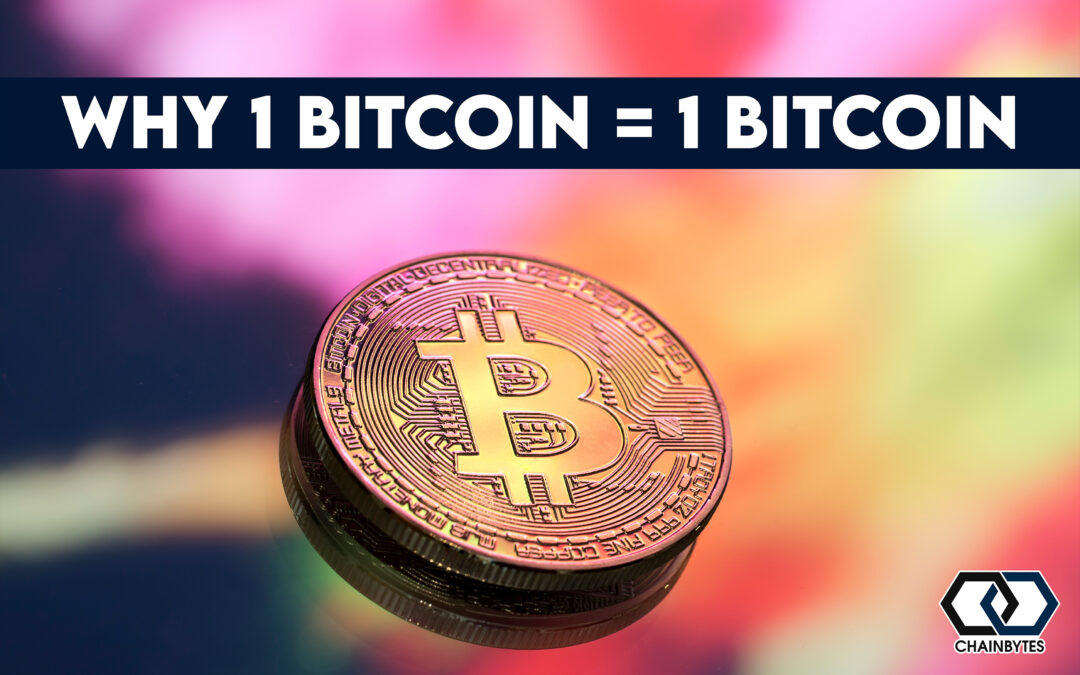 According to Bitcoin’s founder Satoshi Nakamoto, there are only 21 million Bitcoins (BTC) available to be mined in total. Some of these coins have already been lost due to forgotten passwords or misplaced private keys. But even lost coins remain part of the total supply of Bitcoins.

The fixed supply of Bitcoin means that there will only ever be so many coins in circulation. This scarcity helps increase Bitcoin’s real value over time. It is common to look at Bitcoin’s valuation today in terms of dollars, but this can be problematic. Dollars are a form of fiat currency and because fiat currency is always being printed; if you look at Bitcoin solely in terms of its dollar denominated value, it can be misleading.

The Price of Bitcoin

The price of Bitcoin is very volatile due to the speculative nature of the cryptocurrency market.

There is a misconception that when the price of a Bitcoin goes down, it loses its value. To unravel this misconception, we have to look at Bitcoin in terms of its overall market.

If the price of one Bitcoin is $50,000, then that is its current price in fiat terms. If the price per coin goes down from $50,000 to $25,000, the common thinking is that Bitcoin just lost half its value. But this price reduction is only terms of its relationship to fiat currency. In reality, one Bitcoin is still equal to one Bitcoin.

The cryptocurrency market moves in cycles. This is at least one reason why price fluctuations are very common with Bitcoin. The value of Bitcoin is linked to its halving cycles which occur after every 210,000 blocks are mined. This happens roughly every four years.

Halvings are part of Bitcoin’s design to gradually decrease its circulating supply. This helps safeguard Bitcoin’s scarcity. Analysts have noticed that after halving events, Bitcoin’s price value tends to increase.

The term HODL became synonymous with Bitcoin holders as the price began to move up after 2009.

Many believe that, only when you sell your Bitcoin, does it actually lose its value. Further, if you HODL Bitcoin for the long-term, you can regain losses when the market rallies back into a bull-cycle.  Bull-cycles occur when fresh inflows of capital pour into the market for Bitcoin.

New investors in Bitcoin often panic when the price of the cryptocurrency suddenly drops. It’s important for these people to look at Bitcoin’s value in the future and beyond its current “fiat” price. Bitcoin’s total supply is not diluted when prices drop. This means, even if the price of one Bitcoin goes down in fiat terms, it is still worth one Bitcoin.

An NFT is a Non-Fungible Token which acts as a certificate of authenticity or a “deed” to a digital “collectable”, or other digital assets. Non-fungible means ‘irreplaceable’ since each token is unique. Uniqueness plus authenticity creates scarcity which, in turn,... 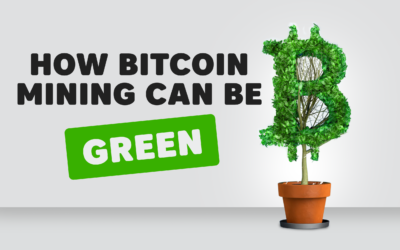 Bitcoin is fast becoming a precious store of value for millions of people around the world. By design, bitcoin consumes a significant amount of electricity. This energy is consumed as a part of the process required to validate and add transactions to bitcoin’s... 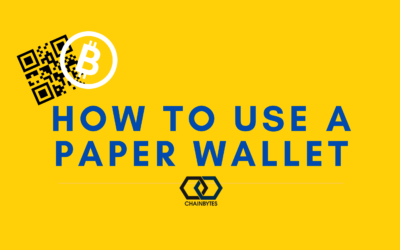 How To Use a Paper Wallet

Right now, adoption of bitcoin and other cryptocurrencies around the world is booming. All transactions in this space require use of a crypto wallet, most of which are available online.   However, if you are completely new to bitcoin or using a Bitcoin ATM (BTM) for...